Dr. Lane grew up as the oldest of five kids living in Macon, Georgia. He attended the University of Georgia (Go Dawgs!), obtaining a degree in biology. After college, he moved to Augusta to attend the Medical College of Georgia. He got married during medical school and after graduating, decided to stay in town. He then completed an internship and residency training in pediatrics at the Children’s Medical Center (now known as the Children’s Hospital of Georgia).

After finishing residency in 2012, he began practicing pediatrics in south Augusta. He later joined Augusta Pediatric Associates in 2016.

Dr. Lane is board certified by the American Board of Pediatrics. He serves as the chairman of the department of pediatrics at University Hospital, and as a member of the physician advisory board for Peach State Health Plan. He is on the Board of Directors for the Georgia chapter of the American Academy of Pediatrics, the Medical College of Georgia Foundation, Historic Augusta, and Westminster Schools of Augusta. He is active and involved at First Presbyterian Church, where he serves as an officer. He is also a graduate of Leadership Augusta class of 2016.

Dr. Lane lives in Augusta with his wife, Betsy, their three children, and their black lab. In his free time he likes to cook, listen to music, spend a lot of time outdoors, and cheer on the Bulldogs and Braves. 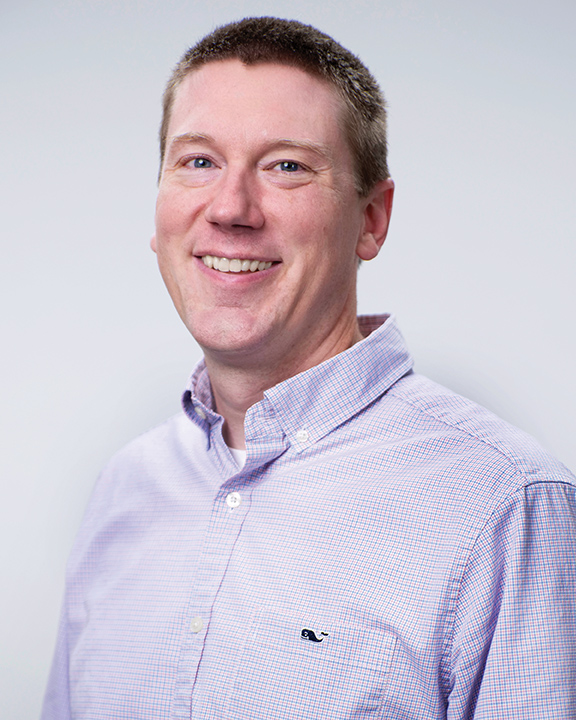 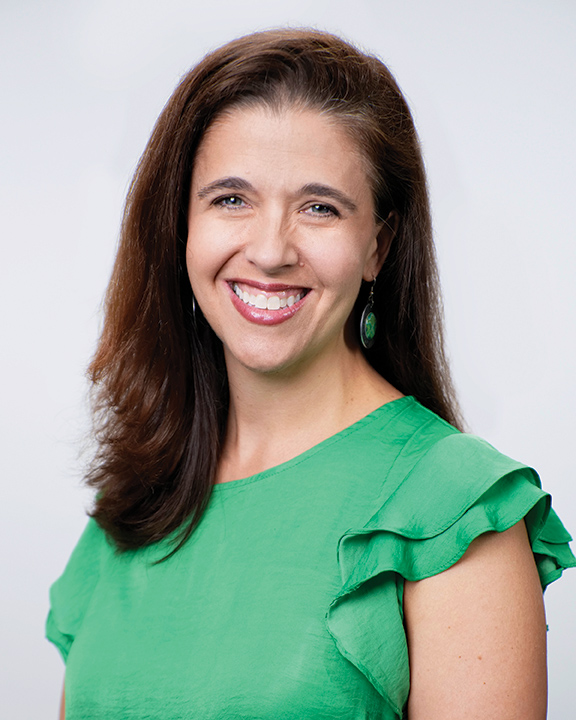 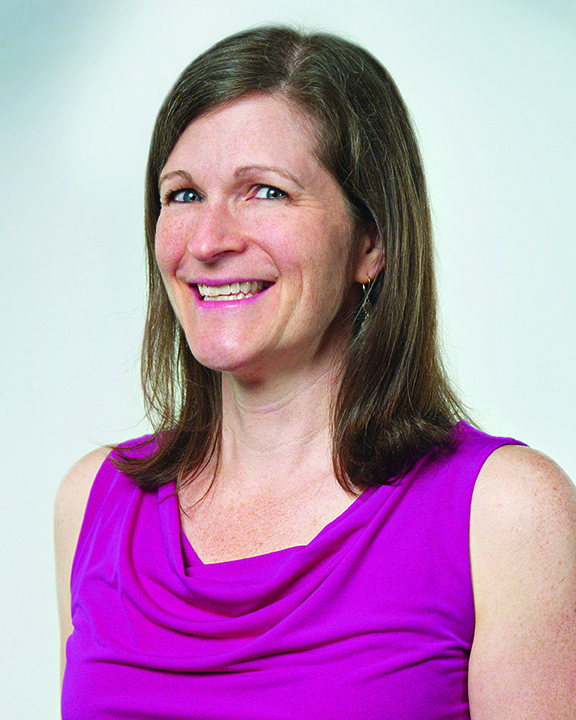 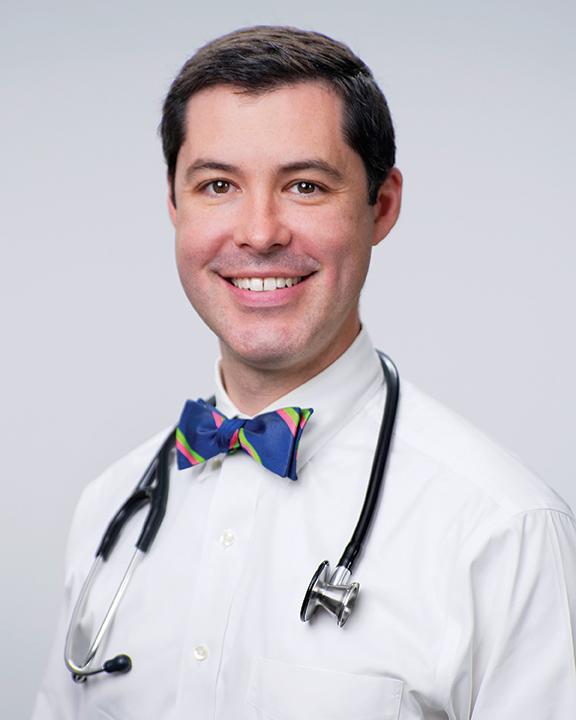 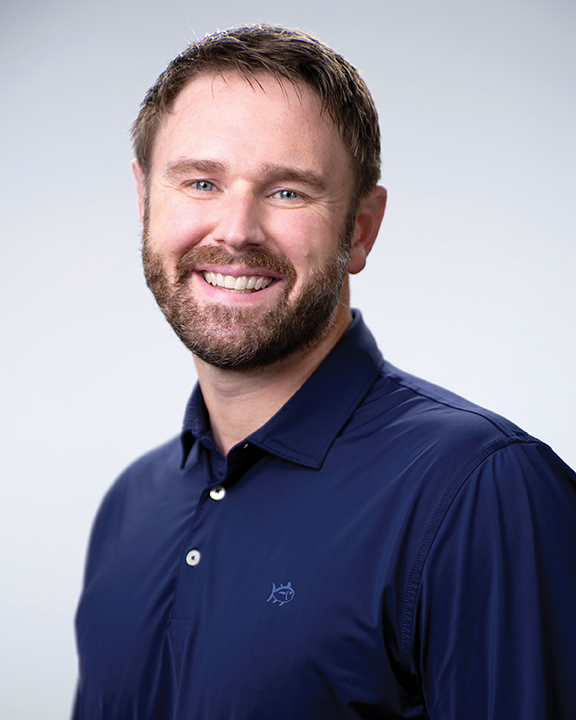 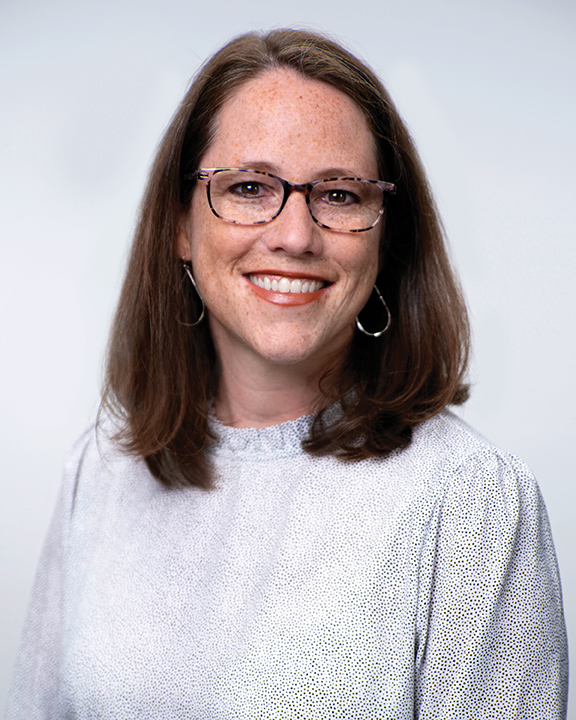 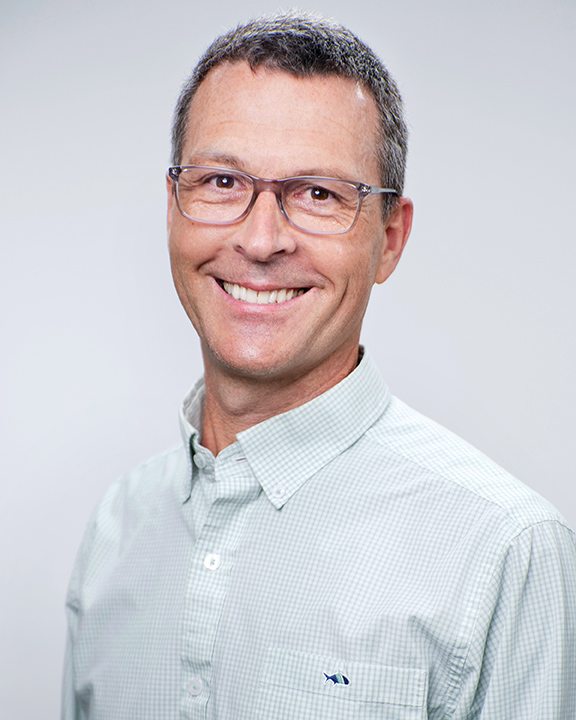 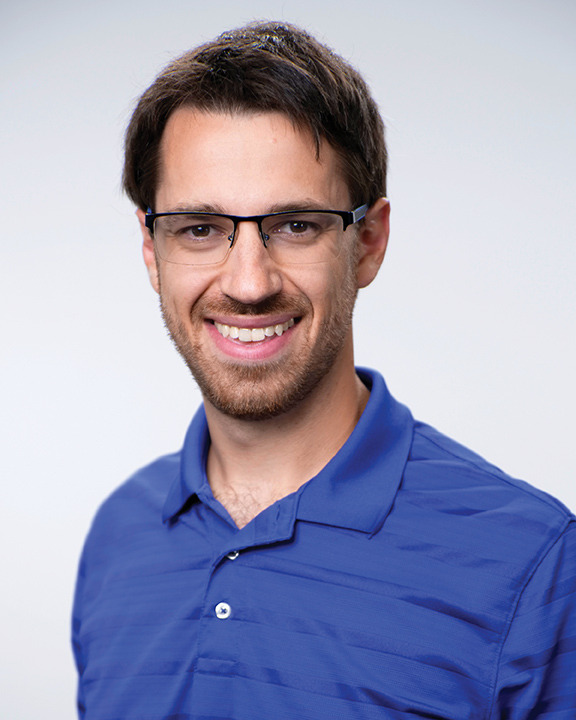 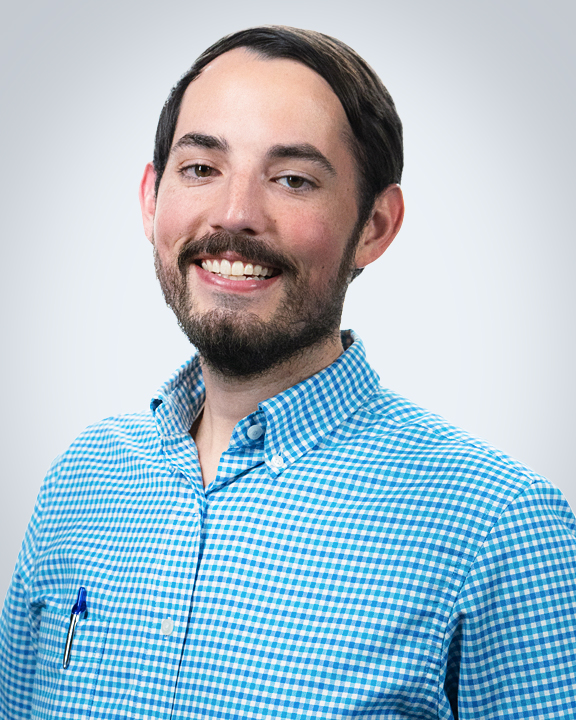